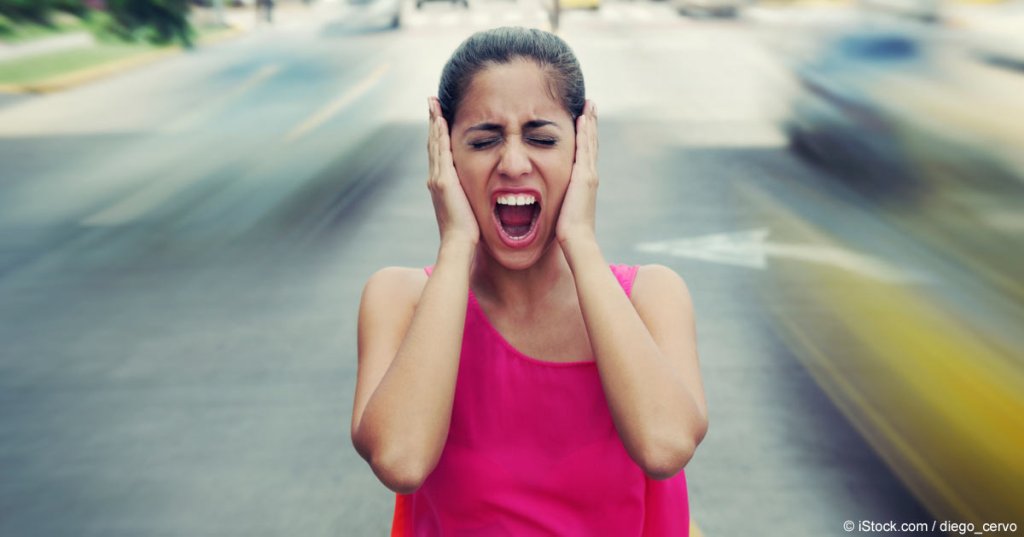 I’ve seen a lot of comments on social media lately regarding loud noises at the airport late at night. Seems everyone has a theory about what’s happening, and because it’s social media there is a lot of misinformation.

So what is all that noise?

The noise comes from aircraft engines being revved up as part of a procedure called an “engine run-up.” These tests are necessary after certain types of maintenance procedures are performed on an aircraft.

Every aircraft is on a stringent maintenance schedule based on its hours in operation. As part of regularly scheduled maintenance, the Federal Aviation Administration (FAA) requires aircraft engines be tested at high power levels to ensure proper operation. These tests typically occur at night when the aircraft are through flying for the day.

Engine run-ups are performed at all airports where aircraft are maintain. Allegiant has a sizable maintenance operation at Sanford’s airport.

Why am I hearing more noise in recent weeks?

Sound travels further in cool weather. Wind direction and other factors contribute to how far the sound carries to surrounding communities. At times, residents in Geneva and Winter Springs report hearing the noise. While it may seem like the engine run-ups are occurring more frequently in recent weeks, Sanford Airport Authority President Diane Crews said there have been no more tests than usual.

What can be done?

Earplugs, maybe? That’s a smart-aleck answer, for sure, but that’s the reality of living near an airport. It could be worse. Talk to long-time Sanford residents like Kevin Spolski and they’ll tell you stories about endless hours of Navy jets doing touch-and-go training when the airport was a naval air station back in the 1950s and 60s. Not only was it really loud (there were no restrictions on how much noise a military jet could make), Kevin remembers how reception on the TV went out every few minutes when the jets screamed by his house.

That said, Crews indicated the airport is exploring the possibility of building a Ground Run-up Enclosure (GRE), also known as a “hush house.” Basically it’s a building with soundproofing features that is large enough to house an entire commercial aircraft .

There’s no timeline on when or if a decision will be made about building a hush house.

Now you know. Here’s a video of a engine run-up test.

iThere are no comments