The city of Sanford continued its tradition of hosting the largest Memorial Day event in Central Florida, with its annual parade and Remembrance Ceremony.

The ceremony concluded with a 3-volley salute (often incorrectly referred to as a 21-gun salute) by Sanford Police Department and the Seminole County Sheriff’s Office and a helicopter fly-over  by the sheriff’s office. 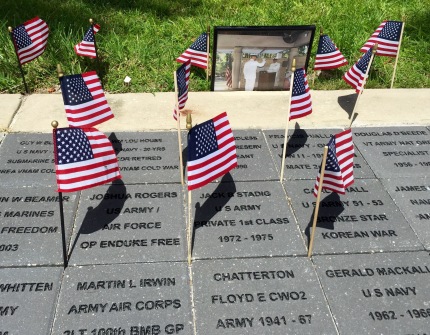